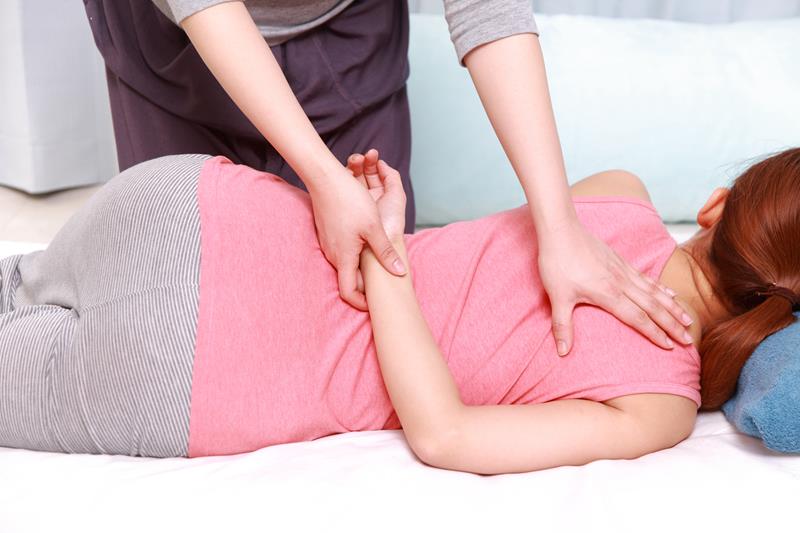 Our mission at Align Integrated Health is simply to serve you. We provide excellent medical care to help our patients reach and exceed their health goals. We assess the patient as a whole. We want to address the main concern, but also lead you into a lifestyle of being pain free. We do all of this by offering an evidence-based approach using the latest in non-surgical medical procedure in conjunction with chiropractic rehabilitation to help achieve your health goals.

Thien Dinh, DC, brings his expert training, nearly 10 years of experience, and his dedicated manner to provide his patients with the high level of chiropractic care they have come to expect. Dr. Dinh, DC, cares for patients from all walks of life, using a comprehensive approach including chiropractic techniques, diet and lifestyle advocacy, and other interventions to help them on their path back to health without medications and surgery.

Dr. Dinh, DC, attended the University of Oklahoma in Norman, Oklahoma, where he earned a Bachelor of Science in mechanical engineering with a minor in biotechnology. He completed his chiropractic doctorate at the Parker College of Chiropractic in Dallas, Texas, graduating in 2010.

Furthering his training, Dr. Dinh, DC, then completed an International Chiropractic Pediatric Association (ICPA) 180-hour certification program in pediatrics and pregnancy training, helping him in his mission to care for the entire family in a holistic manner.

Since earning his doctorate in chiropractic care. Dr. Dinh, DC, has gained extensive experience as a practitioner, allowing him to provide expert service in a wide range of situations. He is certified in the use of the Webster technique, as well as instrument-assisted soft tissue mobilization (IASTM), bringing his patients relief from their chronic pain.

Out of the office, Dr. Dinh, DC, feels blessed to spend time with his wife, Traci, and their three children.

I was born and raised in Wichita Falls, Texas, along with my six siblings. In addition to English, I also speak Vietnamese.

I view Medicine as a calling that allows me to both connect with people individually and give back to my community. Our patients entrust us with intimate details about their lives during their times of joy, sadness, and need. It is then our responsibility to use our medical training and experience to serve our patients.

A good day at work is when I can connect with my patients on a personal level and ease their concerns and discomfort by providing excellent medical care. For me, having the opportunity to make someone comfortable, or simply smile, is the reward all by itself. Using a collaborative approach, we will help you achieve your health goals. In my downtime, I enjoy outdoor activities, exercising, traveling, and spending time with my family and friends.

American Board of Family Medicine